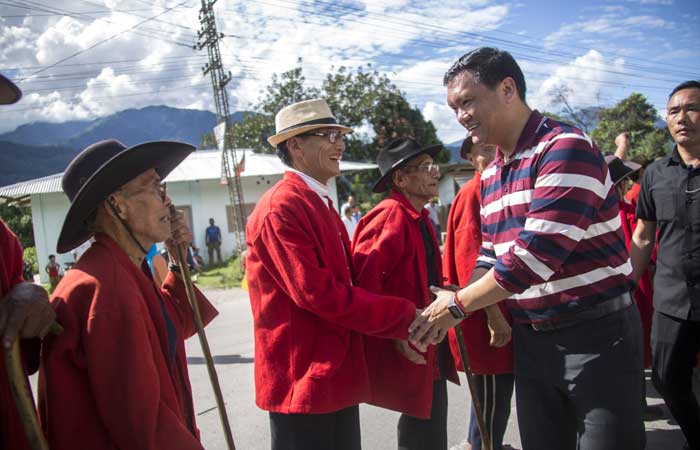 YINGKIONG| Chief Minister Pema Khandu today announced to constitute a consultative committee to safeguard the rights of the indigenous people of Arunachal following the central government’s proposal for enactment of citizenship (amendment) bill.

Joining the BJP’s Sankalp Yatra here today to celebrate the 150th birth anniversary of Mahatma Gandhi, Chief Minister said the committee will bring together all the community based organisations (CBO), civil societies and the students union of the state for consultation on CAB.

Addressing a huge gathering, Chief Minister said the committee will take inputs from the civil society organisations on adding ‘safeguards’ to the proposed CAB bill so that the protections given to the tribal people of Arunachal under Bengal Eastern Frontier Regulation Act of 1873 and Chin Hill Regulations Act, 1896 is not diluted. He said the committee will also be responsible for interpreting the various provisions of the CAB and to add clauses for protection of Arunachali people.

Chief Minister further said Union Home Minister Amit Shah during the recent NEDA meeting at Guwahati had assured that CAB will not override any provisions that have for long protected the rights of the tribal people of the North East. Chief Minister also informed that state government had earlier requested the union government that the bill should be tabled in the parliament by adequately addressing the concerns of the indigenous people of the state.

Speaking on the tourism prospect of Upper Siang, Chief Minister said Pemakod region in the district is set to attract huge number of tourists from abroad and the country as it is an important Buddhist pilgrimage site and was blessed by Guru Padmasambhava in the 7th century. He also said Buddhist circuit all over the world attracts huge inflow of tourists besides huge importance being given to it by the Govt of India on its development.

Chief Minister earlier taking part in the Gandhi Sankalp Yatra visited a fish farm area of a local progressive farmer and appreciated the farmer for optimally using the land for pisciculture, animal husbandry and rice cultivation. He also met local BJP workers during the yatra and interacted with them to strengthen the party. 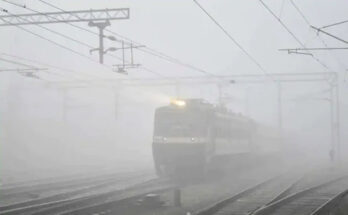 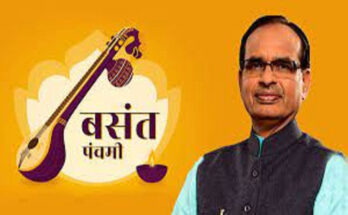 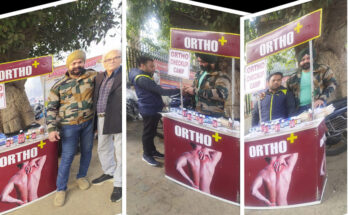 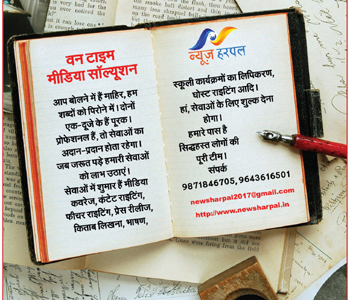 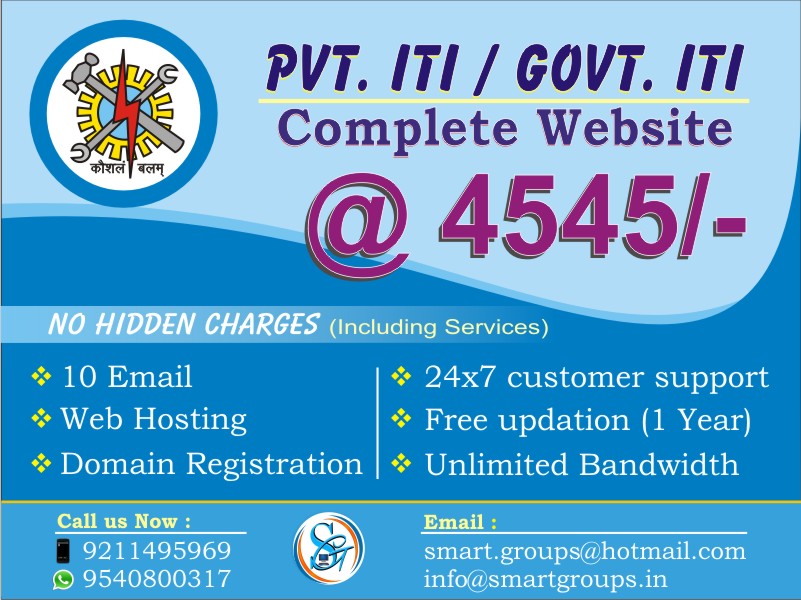